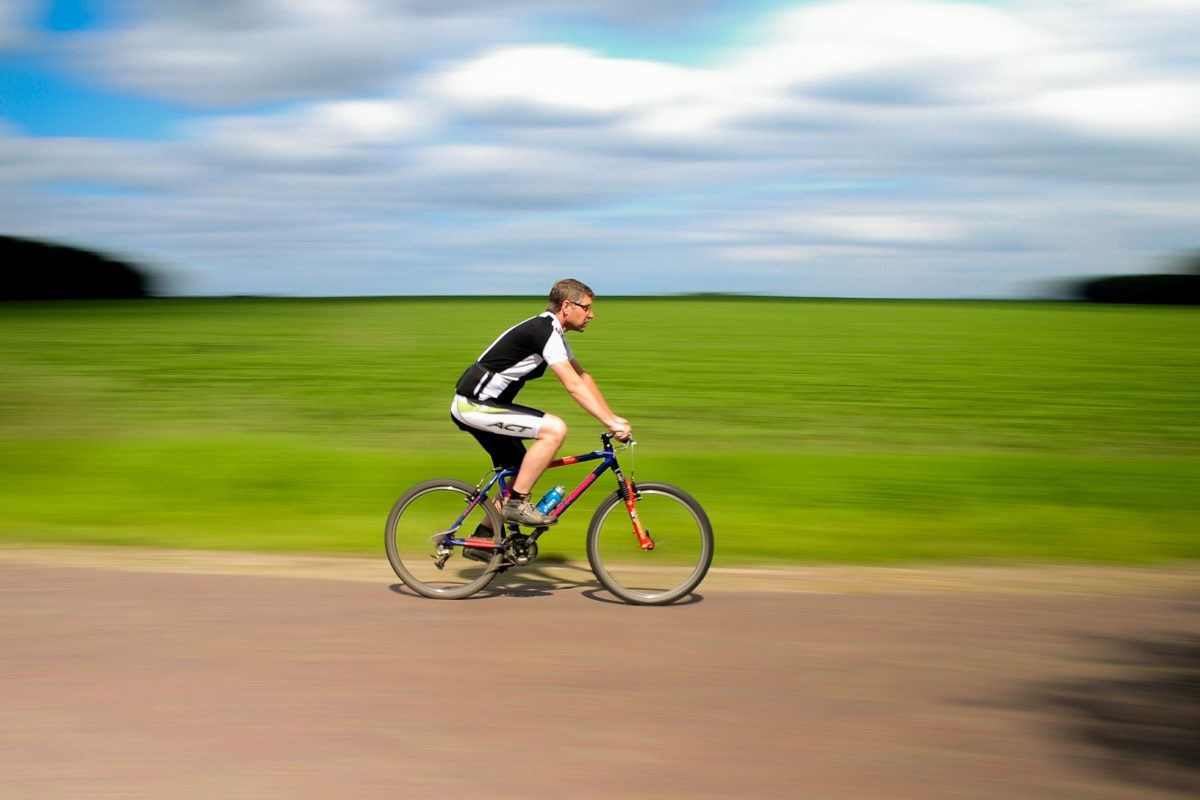 Last year it was one of my new year’s resolutions to ride my bike far more often than I was, and one year on I can happily say that it was something that I certainly accomplished. I was greatly helped by my buddy Dharmendra Rama, a keen cycling enthusiast and someone who I have spent many hours with tearing up the cycle ways and roads around my home. It was actually Dharmendra who inspired me in the first place, and every time I saw him on his bike I was a little envious. Riding bikes is something that so many more of us should do and here is why this should be the year that you make that change and ride your back with more frequency.

I am not, nor have I ever been someone who feels comfortable going to a gym for an hour a day to do some exercise. Now I am not averse to doing exercise but gyms just bore the life out of me and I would much rather play sports or do something more exciting with my time. Riding the bike has been the perfect option for me and if you use your bike more then you are going to start feeling fitter in no time at all. This is a great work out for your legs and your cardiovascular system, and I have lost almost 9kg this year alone.

Great For The Planet

We are very much in the grips of an emergency on planet Earth and that is down to climate change. There are of course many contributing factors to this problem, but the use of cars and the burning of petrol to power those vehicles is by far and away one of the biggest. Through using your bike to get to work or to go and see friends, you will be reducing how much you use your car or public transport, and you can be confident that you are doing your bit to help the planet. Cycling is the best way for all of us to make short journeys and as long as the weather is dry, there is no excuse for not jumping on the bike instead of getting in the car.

It is not just the pollution that cars and other vehicles cause on the road, but also the congestion and the traffic which is caused. So many big cities and small towns have issues with congestion, which can easily be remedied if more people used bicycles to travel rather than gas guzzling vehicles. In some cases I can actually get from A to B faster on my bike than I can in the car, because  I don’t have to sit and wait in the miles of traffic that have formed.

Do the right thing for you and for the planet this year, get on your bike and ride!