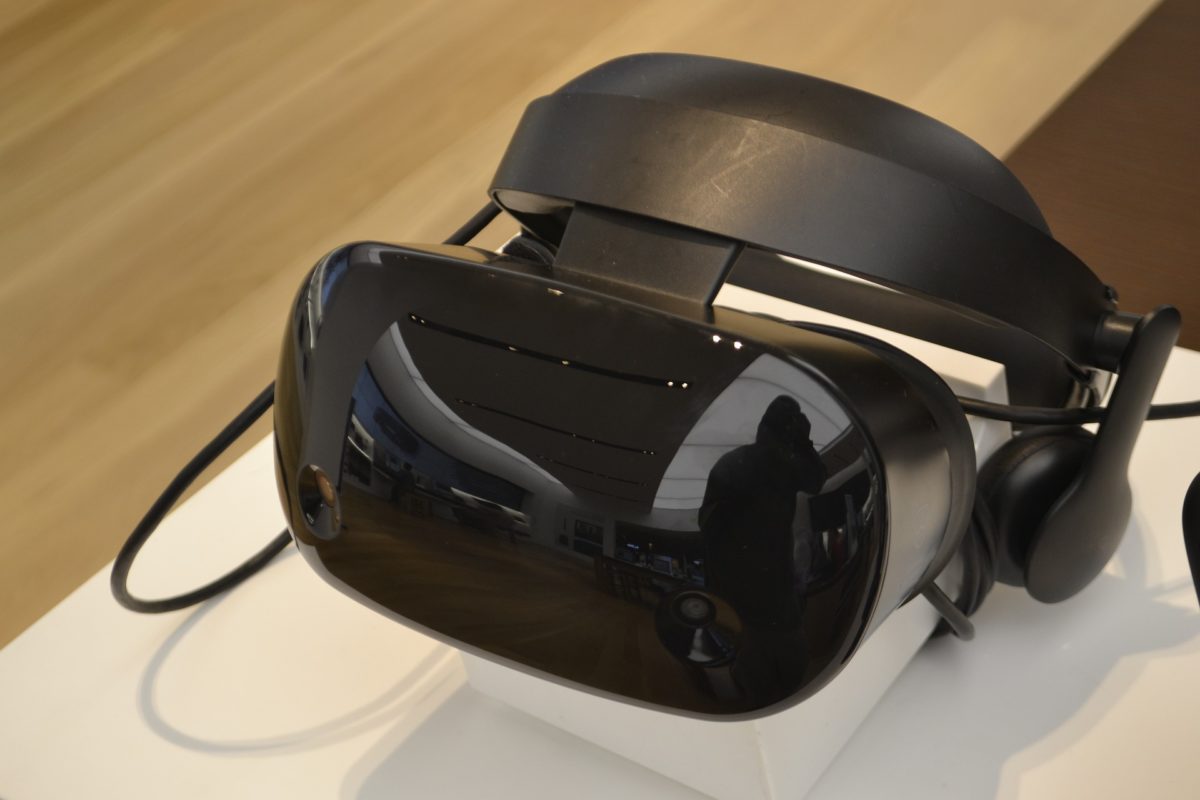 Which Cutting Edge Technologies Are Set To Take The Gaming World By Storm?

Video games are now far more exciting than any other entertainment medium thanks to the raft of technological advancements in recent years. They are more realistic, intuitive and entertaining than ever before and that has allowed the gaming industry to grow far bigger than Hollywood or the music business.

Yet the potential for further improvements is vast and emerging tech will transform the gaming arena beyond all recognition over the next decade. These are the cutting-edge technologies set to take video gaming by storm: 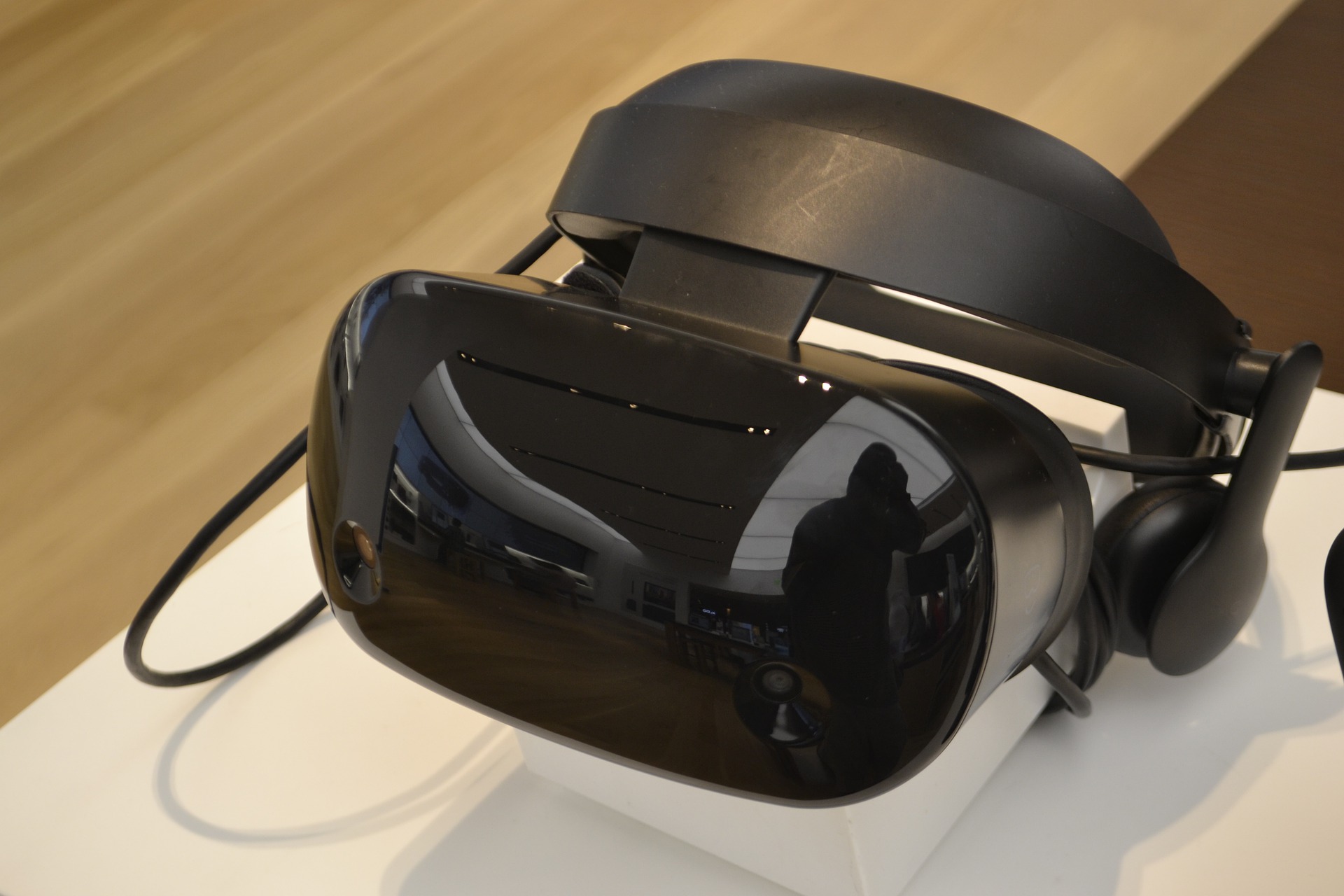 AI algorithms developed by Google’s DeepMind enterprise beat professional StarCraft II players in a landmark event earlier this year. StarCraft II is one of the most popular competitive gaming titles in the world – if you check out latest esports betting news, you will see it rubbing shoulders with League of Legends and Dota 2 as one of the heavyweights of the scene – and it can be extremely complex.

The game has a very high skill ceiling and professionals dedicate their lives to mastering it. Yet they have started losing to the robots.

There is always a lingering fear of the machines turning against humans and wiping us out, Terminator-style, if AI becomes too powerful. Yet if harnessed correctly it could provide enormous benefits to all walks of life, and video games have always been at the forefront of AI developments.

AI is not just used to make PvE gaming more challenging. It is now starting to work collaboratively with game developers to help create imagined worlds that are increasingly sophisticated and beautiful.

Independent modders are using it to turn classic old video games into pixel perfect 4K masterpieces, with some hugely impressive results. Expect to see a lot more of this activity in the years ahead.

Gaming firms are increasingly using blockchain technology to resolve longstanding issues with international payments. Many games use it to create their own digital coins that players can use to make in-game purchases in a seamless fashion from anywhere in the world, without having to worry about identity theft.

Cryptocurrency goes hand-in-hand with video gaming, as both appeal to a young, tech-savvy demographic. Blockchain helps gaming firms to create and manage in-game currency accounts, allowing it to accept payments effectively, but it has many more uses beyond that.

Items and characters can be stored on the blockchain, providing a decentralized and indisputable record of ownership. This makes in-game assets more secure and valuable.

There are now blockchain games like CryptoKitties and Gods Unchained. A virtual reality platform called Decentraland, which is powered by the Ethereum blockchain, allows users to build, enjoy and monetize apps and content in a virtual world.

Yet we are only scratching the surface of blockchain’s potential, and it will become increasingly intertwined in the gaming world in future.

The advent of gesture control allows players to do away with the need for a bulky controller and control a game by simply moving their hands. It ensures greater immersion and it can also protect the joints, as it uses the natural movements of the body.

This is particularly helpful for hardcore gamers and professionals. Right now the majority of pros use the trusty mouse and keyboard combo, but in future gesture control should improve to the extent that it renders the need for such hardware obsolete.

Another alternative is voice control, which allows gamers to power the on-screen action by simply barking out commands. The first stage was allowing you to turn your console on and off by simply speaking to it, but you can now use voice commands to control gameplay. This technology is still in a rudimentary stage, but we can expect it to become increasingly prevalent in the years ahead.

VR headsets have come a long way since Ivan Sutherland unveiled the Sword of Damocles back in 1968. After decades without much progress, the technology has improved leaps and bounds in recent years.

Facebook-owned firm Ocuulus released the Rift to great fanfare in 2016, and we are now witnessing something of an arms race between Facebook, Google, Sony, Samsung and other tech giants battling to outdo one another with increasingly immersive and sophisticated VR devices.

Experts report that the devices must achieve a resolution of 10,200 by 7,800 pixels for each eye and a field of view of more than 220 degrees in order to make VR indistinguishable from reality. We are still some way off that point, but tech pioneers are edging closer all the time.

VR and AR technology can make gaming more immersive, entertaining and educational than ever before. Usage of VR devices will eventually usurp smartphones, and they can revive entertainment mediums like cinema to theatre, while enhancing everything from lectures to surgery, but gaming will remain at the forefront of these developments.

Sony and Microsoft are gearing up for the next generation of console wars as they prepare to launch the latest PlayStation and Xbox devices. Yet this will surely be the final generation of physical consoles, as they are on the brink of being replaced by cloud-based gaming.

Google has already launched cloud-based platform Stadia, while PlayStation Now is improving and Microsoft is making the cloud central to its future plans for Xbox. Amazon is also working on a rival streaming service that is slated for 2020.

Games no longer need to be constrained by the memory limitations of a particular piece of hardware, as the cloud opens up the sector to vast server size limits that stream images to gamers’ screens, leaving them free to enjoy the experience without worrying about lag times or storage problems.

Cloud computing technology is growing more reliable all the time, and cloud gaming is growing in popularity. It was once ridiculed by the community due to technological and economic constraints, but the stars are beginning to align and it will eventually come to dominate the sector.