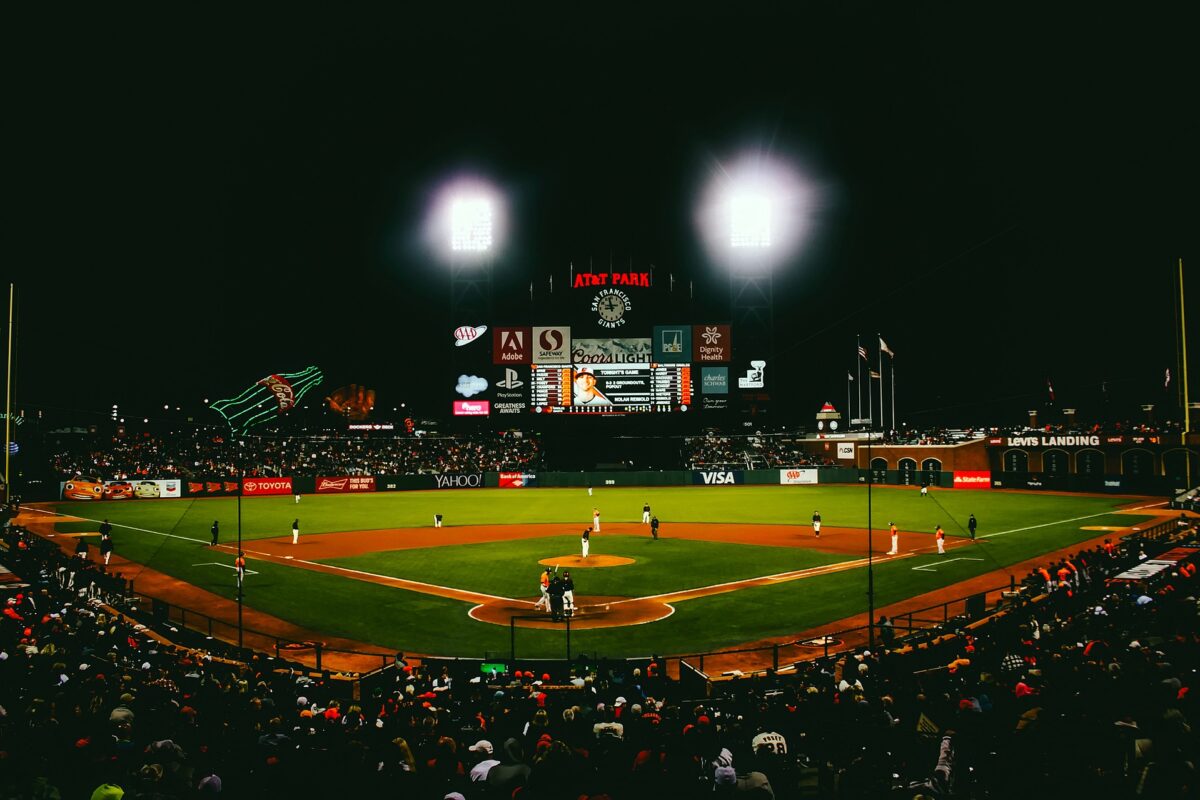 How to Set Up and Maintain a Fantasy Baseball League

“2 outs, bases loaded, 2 runs down…” As kids, many of us played “fantasy MLB baseball” in that we imagined ourselves, at the plate, in clutch moments. As adults, we play out those dream as managers in fantasy baseball leagues.

Setting up and maintaining a fantasy baseball league is a great way to enjoy the sport and create a community of friends to enjoy it with.

5 Steps to Setting Up and Maintaining a Fantasy Baseball League

Fantasy baseball leagues are not fantasy football. It seems obvious, but baseball is a game of stats and, for your casual fan, that can get overwhelming quickly. There are, however, ways to account for that and to set up a league that ensures even newbies have fun.

Baseball is a long season and even a fantasy league requires commitment, if you want to be successful, to the full season. So, when you look for folks to join, be sure they’re in for the duration. Ideally, look for 10-16 teams, though odd numbers can work, depending on the type of league you select. Head-to-head play requires an even number.

Once you have your team owners, decide how those teams get handled. Determine this prior to the start of the season to avoid issues later. There are three choices:

Redraft– Every season, team owners will re-draft a new team
Keeper– Owners get to keep a pre-determined number of players to carry over to next season
Dynasty– Allows owners to keep most of their team while trading a few players at draft

Similarly, there are two options for league format, rotisserie (Roto) or head-to-head. For start up fantasy baseball leagues, head-to-head is easiest to start until owners get adjusted to playing. Roto leagues use stats to determine the league winner (stats earn points, points earn a win). In head-to-head leagues, players go up against one another and a win can be a win. However, there are still options within that structure to explore.

There are also 3 draft styles:
Snake– Teams go from 1-16 and then back down from 16-1. This means that first and last position would get back-to-back picks.
Standard– Teams pick in order, 1-16, and then return to team 1 for the next round.
Auction– This is among the most popular choices. Teams get a certain amount of “money” and, as players come up, owners can bid on them until all positions are filled.

Picking players becomes one of the most strategic decisions owners make, with some even relying upon computer predictions.

Much of what happens here depends on league agreements and how flexible you want to be. Line ups can change weekly, free agents and trades can be picked up at will as long as an owner lets another player go from their roster. It’s really up to you and the other owners, as long as everyone agrees.

How do I win? With category scoring, owners can win points for getting the top position in each category. Categories include batting average, HR, RBI, runs, and stolen bases for batters; wins, ERA, WHIP, strikeouts and saves for pitchers.

Head-to-head leagues often score by points. Each win in one of those categories (in the head-to-head match) is a point. It’s up to you and your league!

You’re ready to start a fantasy baseball league. No doubt there’s a learning curve, but the first goal should be fun. After your first season, you’ll be ready to dig in deeper, consider adding in more stats and categories and maybe even grow your league!

For more great articles on life and how we live it, check here.

Previous Post How to Have Sex for Hours: 5 Tips You Must Know
Next Post Soft Water vs Hard Water: What's the Difference?