Things To Know Before You Visit UAE

The United Arab Emirates is a monarchy formed with seven other emirates namely, Abu Dhabi, Ajman, Ras Al Khaimah, Umm Al Quwain, Dubai, and Sharjah. Bordering Oman and Saudi and sharing maritime boundaries with Qatar and Iran. The country is governed by a council known as the Federal Supreme Council which is made up of rulers from each of the seven emirates.

Is It Safe To Visit The UAE? How To Travel To UAE?

Despite the constant generalization of the UAE, the UAE is one of the safest in the world to visit. of course, crime is not eradicated, that is only possible in a utopia. However, crimes against tourists are extremely rare and one can travel in the country without much worry.

The most popular choice of transport to enter the country is via air services. The country is well connected to several major destinations around the world with air services like الخطوط القطرية (Qatar Airways) and several others that provide air services to customers worldwide for entry to the country.

When Is It Best To Visit The UAE

The best time to visit the UAE is during the winter months beginning from October to February. The temperature during the period is much cooler and this attracts thousands of tourists then. The temperatures barely drop lower than 20degrees Celsius even in the coldest of months as such travelers need only pack in a light jacket or sweater for their trip.

Where To Exchange Currency

Culture In The UAE

The country of UAE was born with the merger of seven different emirates and as such about 200+ communities are living in the country. historically, the country holds a rich history with connections to the greatest civilizations that walked the earth past and present and as such is culturally very rich. In general, the UAE culture reflects strongly on their traditional Arabic roots alongside Islamic values.

Religious Respect In The UAE

The majority of people in the UAE are followers of the Islamic faith and as such abide by strong Islamic values, which dictate a lot of their decisions in society. A common misconception is that Islamic-led countries are intolerant of other religions however this is grossly misunderstood as the UAE guarantees civilians within their borders all freedom to practice their religion as long as it causes no interference to the moral values and public policies of the nation. 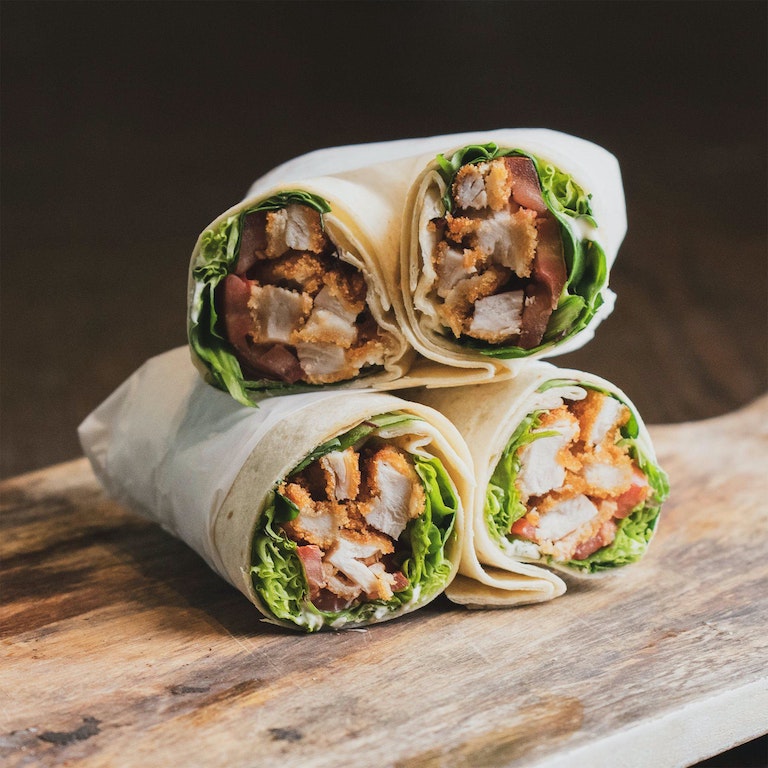 As mentioned above, UAE was formed out of the unity of seven different emirates all numbering more than 200+ communities living in the country. they all hold their own different cultures and custom and this extends even to the food they eat.

For food lovers or people simply interested in the culture of the world. The UAE is home to some of the finest dishes like the famed Ghuzi which is a special lamb dish unique to the nation. The country staple diet includes a lot of meat, fish, and rice, delicacies like Shwarma, Al Harees, and Matchbous are some dishes one must try during one stay in the UAE

The nightlife in the UAE is quite alive with several swanky clubs and restaurants open up for the public to enjoy even late at night. Most of UAE’s top restaurants and clubs are mostly located in Dubai and Abu Dhabi like the White Dubai and the Maad Yass Island. The former being considered one of the most expensive in the entire country.

Arabic Language in The UAE

The country’s diverse population uses Arabic as a lingua-franca and as such is the most spoken language in the country and is also the official language of the UAE. Most hotels and restaurants of repute have English-speaking staff and English is fairly understood in major parts of the city due to a large number of tourists and professionals that come from outside in the country.

The population of UAE is in general very friendly and hospital however they are still a population that adheres to traditional and Islamic values. Thus, it is always a good thing to ask for permission before clicking pictures of strangers not all will take it kindly to have their pictures taken without consent.

What To Wear In The UAE

Tourists are advised to wear long, loose clothing that covers their hands and legs completely and they should be light in color. This is to combat the heat and light color clothes tend to absorb the heat much less in comparison to darker ones.

Most Popular Attractions In The UAE 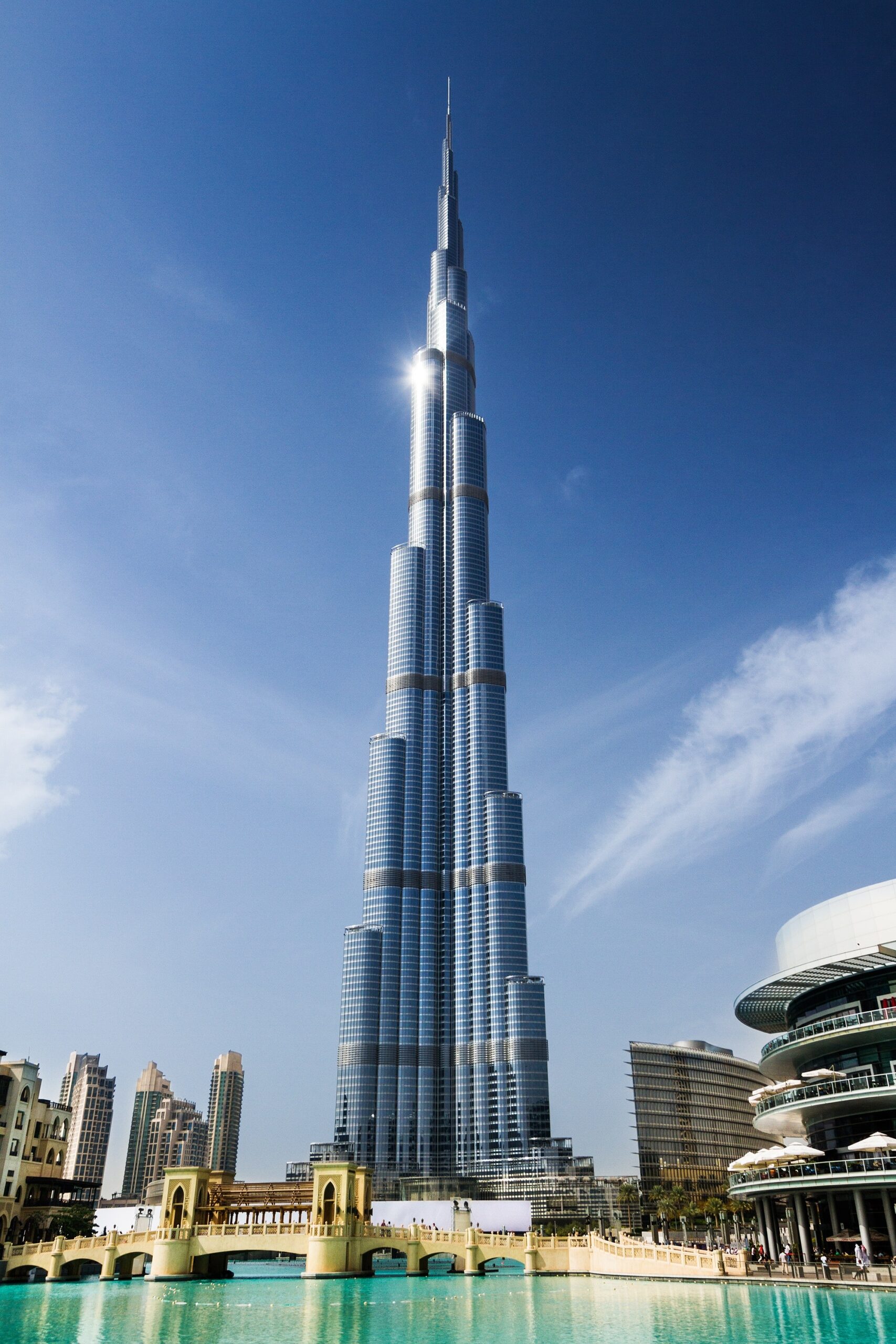 The UAE is home to some of the most unique attractions in the world. The Burj Khalifa in Dubai is the tallest skyscraper in the world, Marina mall in Abu Dhabi and Sharjah’s King Faisal Mosque are just a few of the many attractions that tourists are offered.

UAE is home to some of the finest malls and market places in the world. The Dubai Mall is considered by many to be one of the best and most varied malls in the world with several of the top brands selling their wares in these malls. Aside from malls, the country is also home to several local markets like the famous Camel Souk in Al Ain

Where To Stay In The UAE

If you are looking into visiting the UAE, you will be happy to know that there are several options that the country provides from budget hotels to world-class hotels like the Address Sky View and the JW Marriot. Travelers are advised to have their حجز فنادق (Hotel reservation) booked earlier to avoid any last-minute hassle.