Overprotecting your children, how much is too much

The world is such a different place then it used to be years ago. Overprotecting your children has just got to the point of absurdity. We seem to be one step away from locking them in their room for 18 years and never letting them see the light of day, just because something might hurt them. But of course once they hit 18 and get pushed out of the house, all that support goes away and the real world hits them like a Mack truck going a hundred miles per hour. The expression people use for overprotective parenting is called helicopter parents. This generally means that the parents are hovering over their child like a helicopter would hover over a house, watching everything that they do for every moment of the day. Can you be too overprotective of your children? Absolutely you can. You can cause as much psychological trauma being too overprotective as if you were beating them as punishment. That might seem a frivolous comparison but psychological trauma from both of these aspects will show up for life. Here are some things to consider. 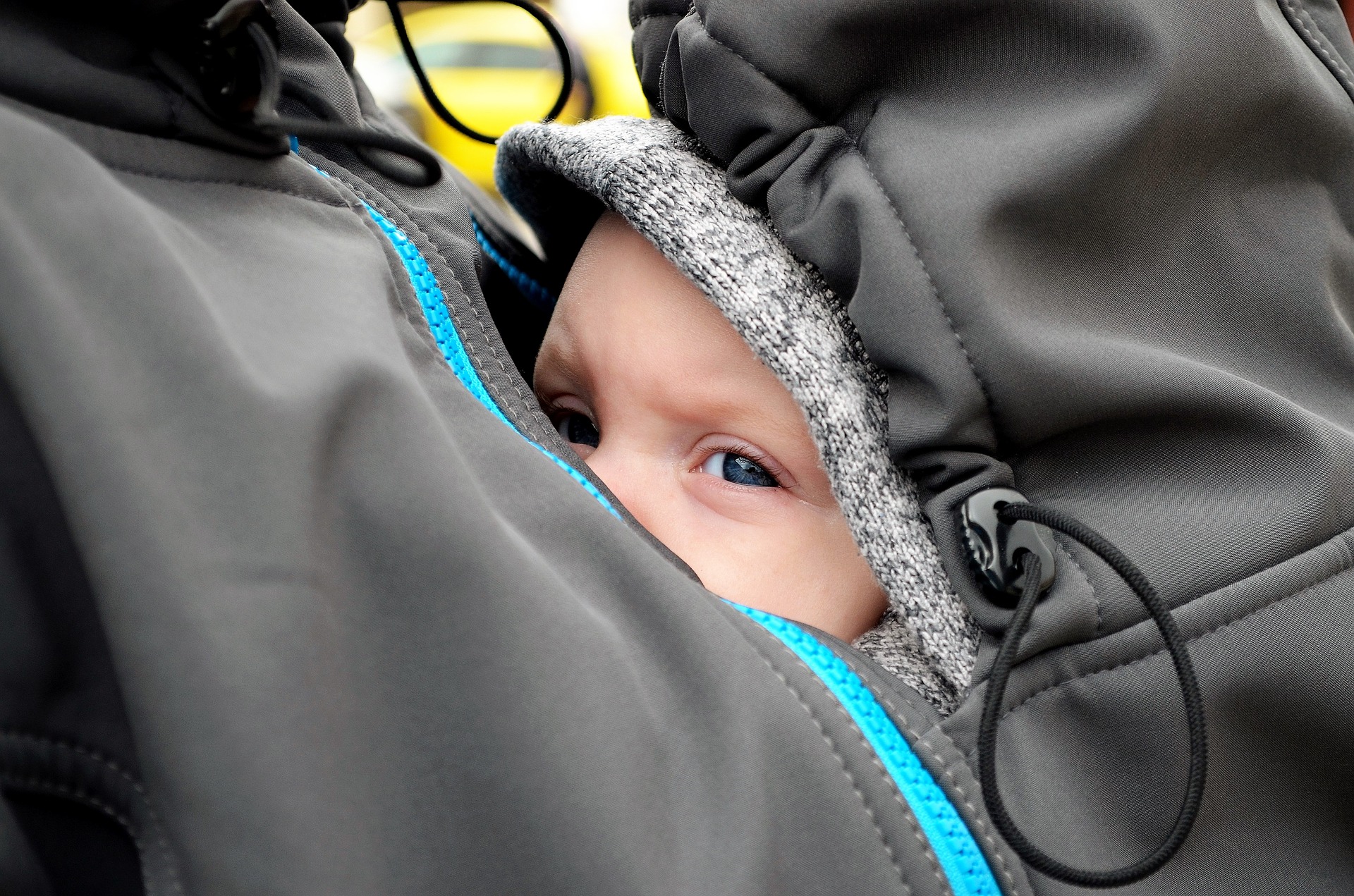 If you are micromanaging your children, it’s too much. Just think how you feel if you are micromanaged at your own job. Do you actually perform that job better? Or do you actually perform that job worse, and with annoyance? Very often your child does not know any better for that micromanagement, but you are not going to be there to micromanage for the rest of their life. So, it is better to give them some freedom to run their own lives. You can still keep an eye on them, and give advice, but don’t try and live their life for them.

It’s wonderful being a family and being together all the time. But you still need some private time. Just look at your own life, and think how stressed out you are when you have no time to yourself. If you don’t give your child some of his own private time where they can do what they want to do, it’s just going to bottle up and explode over time. You need private time to grow as a person and understand who you are and what you want.

Making decisions for them

If you make decisions for your children, how can you expect them to grow as humans? If you want a Stepford child, then please go right ahead and do everything for them and turn them into that wonderful little robot. However, don’t come crying to us when that robots eyes grow red and attacks you back someday. You need to give your children room to grow, and that means respecting their choices and decisions even if sometimes you know they are the wrong ones.

Fear is a common theme these days when it comes to protective parents. You’re always telling your child that somebody can take them, or that they can get hurt, or any of a hundred other ways to make people frightened of the real world. There is never a benefit to making people afraid other than to control them. It’s what world leaders do to control you. Give them the confidence to face their fears instead.

Doing everything for them

Don’t do everything for your children. If you cook, clean, change the channel for them, tell them what to think, do you really think they’re going to function as an individual in the future when they are older. Teach them some Independence. Give them a budget and let them work out what they need. Start teaching them how to live on their own in the future, even if you’re not ready for the thought of them moving out. It will save you a lot of heartache when they do.

Not letting them fail

Not letting your children fail is one of the biggest mistakes that you can make. Failure is part of life. You learn from it, and you grow from it. Keeping failure away from children will make it so that when they face their first failure on their own, it is a catastrophe and they will feel like the world is ending. If you don’t get hurt sometimes, you will never learn to be careful. If you don’t fail, why should you try harder? Let them fail, and then nurture them, and help them overcome it.

The government doesn’t help it because they enforce most helicopter parenting by law. When children don’t learn Independence, it is just a natural disaster that will happen. There are so many cases of children being sent away to college and not even knowing how to buy food. You can’t expect to take every decision away from them, and then turn them out and expect them to handle every situation. It’s just not going to happen. Think about that next time you’re flying the helicopter.

Previous Post Are you getting a divorce? how to make it easier on your kids
Next Post How to get the most out of a staycation